I’m Capt. JJ Welcome on board! 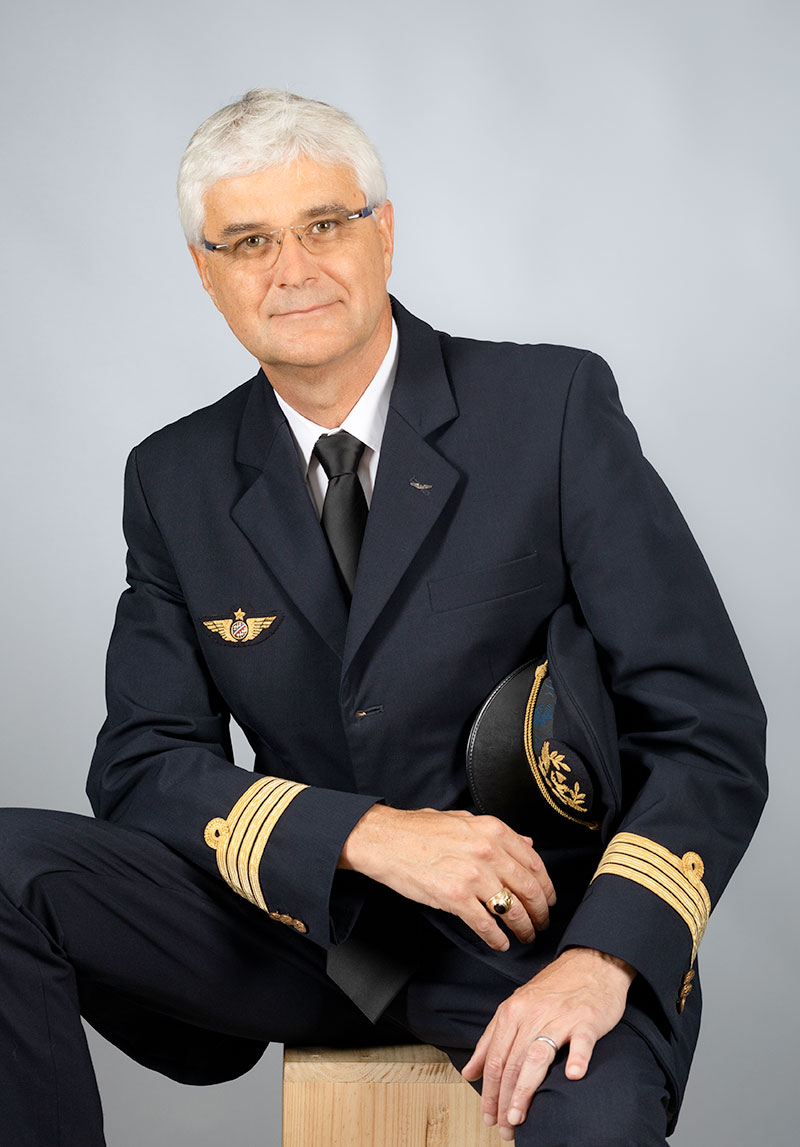 You can read my full story in my memoir Flying Against the Odds, available for purchase here.

In the meantime, here’s a resumé

Back in 2003 I was diagnosed with what I refer to as explosive kidney cancer. Now explosive is not a term that we use lightly in the airline industry! It’s usually associated with an emergency landing and a lot of frightened passengers. But it’s an effective way of illustrating what happened to me. One minute I was fine, the next I was experiencing extreme pain and seeing what I can only describe as fire extinguisher red when I went to the ‘little boys room’. (I’m sure you get the picture!).

It turns out I had a 7-cm malignant tumour growing on my left kidney. An average size adult kidney is roughly around 10-cm in length, in case you were wondering. Anyway, there wasn’t a moment to waste … the kidney had to be removed in its entirety.

Luckily you can live a normal life with one kidney, as long as you take care of it. Once I’d come to terms with my change of circumstances, I vowed to do just that. I was determined to be a cancer survivor and not a cancer victim. I made it my mission to change my diet and live a healthy life. From that moment on, I cut out sugar and processed foods. Less than six months later I was back in the cockpit.

I guess that could have been the end of the story. At the time I thought it was. It was in 2012 that I experienced an unexpected deviation in my personal flight path. A scan revealed tumours in my right lung. I had surgery to remove the metastatic growth, plus one third of my lung. I worked hard at my recovery and was again back to work less than five months later.

Cancer had already led me to changing my diet, but I knew that I could do more. I scoured the internet to learn more about anti-cancer nutrition. My research led me to antiangiogenesis and ketogenesis. I became acquainted with Dr. William Li and his game-changing TedTalk entitled : Can We Eat to Starve Cancer (February 2010).

2014 put further obstacles in my way. A scan revealed that the cancer had returned and spread to both lungs. I was now officially stage four. Despite preparing myself for the worst (having made the fatal mistake of googling stage four kidney cancer), I still wasn’t prepared for my doctor’s words. He was talking months rather than years! Nevertheless, I refused any kind of ‘treatment’ such as chemo or immunotherapy, since I knew this would be the red card for my career. We programmed surgery to remove the tumours.

“At this point I doubled back on my research.” 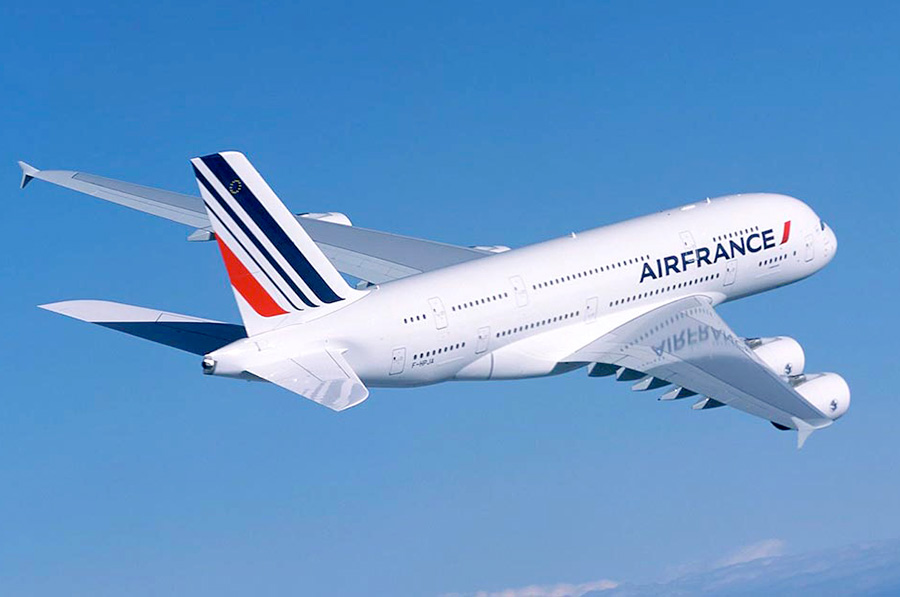 By now I was really angry. Angry at the cancer. I was on a mission to learn everything I could about this disease that was intent upon destroying my life. It was then that I came across fasting and the work of Dr Valter Longo. I felt like I’d found the missing link to a jigsaw puzzle. I managed to speak directly to Dr Longo, who advised me to undertake a 12-day fast prior to my surgery, which was scheduled to take place just 2 weeks later. There was no time to lose.

My experience with fasting is fully documented in my book Flying Against the Odds, but let’s just say that the scan taken prior to my op had a major surprise in store. Scratching his head, my perplexed surgeon told me that five of the ten tumours in the right lung (the first lung to be operated) had calcified. In other words, they were dead. It was a similar result with the left lung, which was operated six weeks later. My surgeon didn’t understand it. My doctor was amazed. I knew I was on to something!

The final puzzle in my personal jigsaw came whilst I was recovering from the second surgery. I was introduced to the miraculous algae known as spirulina. It was a game-changer and a perfect complement to everything else that I was doing for my health.

My cancer has been under control for several years, which is pretty amazing considering I was given just a few months to live back in 2014. Today I truly appreciate my life. I don’t want anyone else to go through what I went through, which is why I want to help YOU take off on your own journey to good health.

Are you ready to join me?